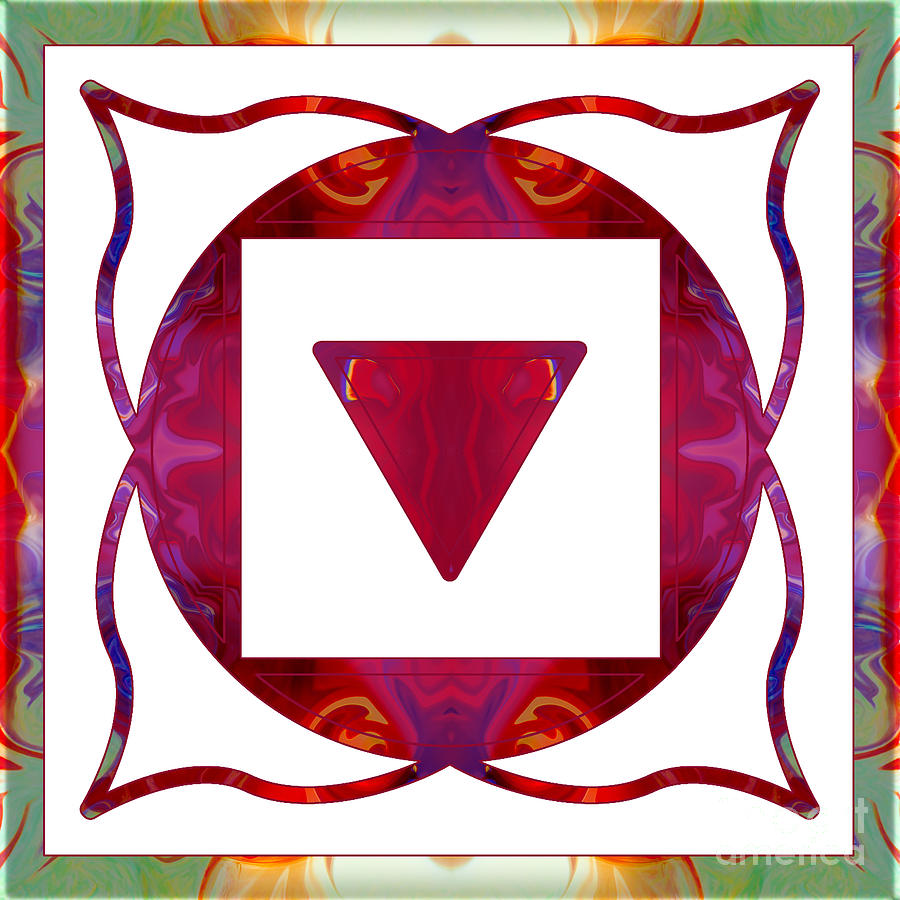 The roots of all goodness lie in the soil of appreciation for goodness. ~Dalai Lama

"Muladhara (Sanskrit: मूलाधार, IAST: Mūlādhāra, English: "root support") or root chakra is symbolized by a lotus with four petals and the color red. This center is located at the base of the spine in the coccygeal region. It is said to relate to the gonads and the adrenal medulla, responsible for the fight-or-flight response when survival is under threat.[42]

This chakra is where the three main nadis separate and begin their upward movement. Dormant Kundalini rests here, wrapped three and a half times around the black Svayambhu linga, the lowest of three obstructions to her full rising (also known as knots or granthis).[45] It is the seat of the red bindu, the female drop (which in Tibetan vajrayana is located at the navel chakra).[clarification needed]

The seed syllable is Lam (pronounced lum), the deity is Ganesh,[citation needed] and the Shakti is Dakini.[46] The associated animal is the elephant.[47]

The corresponding deity for material element of this chakra is Prithvi." ~Wikipedia